Kisspeptins are a group of neuroendocrine peptides. Kisspeptins are encoded by the KISS1 gene, which was originally identified as a human metastasis suppressor gene for melanoma and breast cancer. Kisspeptins have shown therapeutic benefits regarding the upregulation of the endogenous production of Luteinizing Hormone (LH) and Follicular Stimulating Hormone (FSH) through the HPA axis. The expression of Kiss1 has also been altered in other situations of energy imbalance such as obesity and diabetes. It has also been shown to reverse the effects of hypogonadotropic hypogonadism. Further, in the kidneys it has been shown to increase aldosterone production as well as pregnenolone breakdown and kisspeptin – angiotensin2 production. 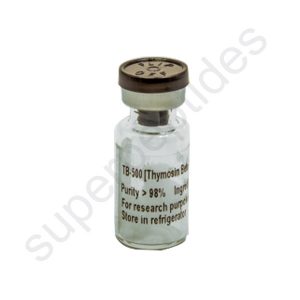 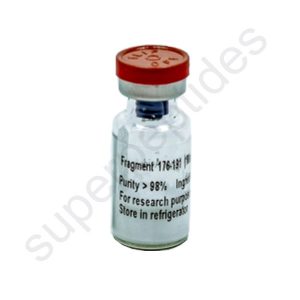